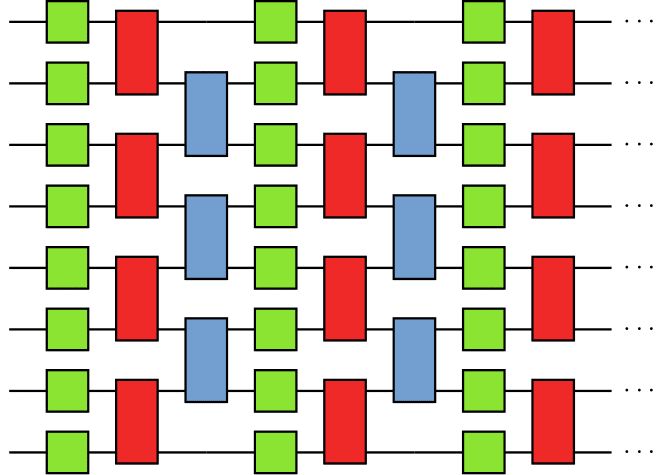 Simulating the dynamics of quantum systems is an important application of quantum computers and has seen a variety of implementations on current hardware. We show that by introducing quantum gates implementing unitary transformations generated by the symmetries of the system, one can induce destructive interference between the errors from different steps of the simulation, effectively giving faster quantum simulation by symmetry protection. We derive rigorous bounds on the error of a symmetry-protected simulation algorithm and identify conditions for optimal symmetry protection. In particular, when the symmetry transformations are chosen as powers of a unitary, the error of the algorithm is approximately projected to the so-called quantum Zeno subspaces. We prove a bound on this approximation error, exponentially improving a recent result of Burgarth, Facchi, Gramegna, and Pascazio. We apply the symmetry protection technique to the simulations of the XXZ Heisenberg interactions with local disorder and the Schwinger model in quantum field theory. For both systems, the technique can reduce the simulation error by several orders of magnitude over the unprotected simulation. Finally, we provide numerical evidence suggesting that the technique can also protect simulation against other types of coherent, temporally correlated errors, such as the $1/f$ noise commonly found in solid-state experiments. 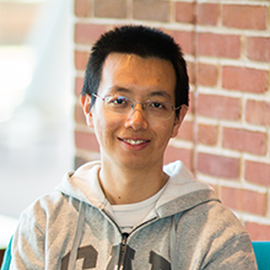